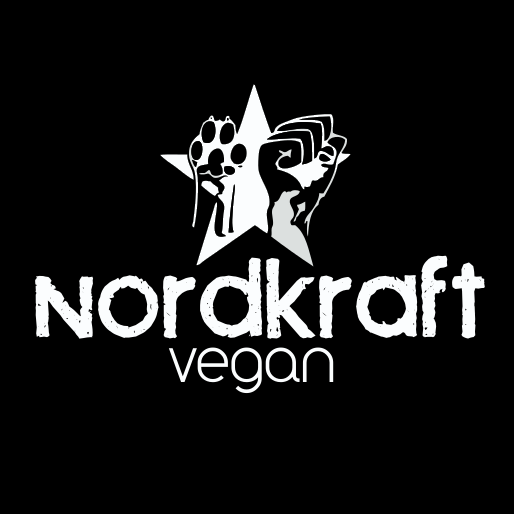 NORDKRAFT VEGAN! Who or what is behind it?
My name is Sven, I come from Germany and live since 2010 in Sweden. I started this page in 2015 to show some vegan recipes. Just now everything on the blogg is written in german, but from now on I will only write in english, so everybody can understand. If I find time I’ll translate the rest of the page.

But what does NORDKRAFT mean?
NORD (north) represents my local position.
KRAFT (strength) for how great I feel on a vegan diat.

I’m not that kind of blogger, who write every day, so that is not a diary. Don’t worry when I’m not writing for a longe period, then I have probably something more important to do. 😉

There will be come some changes on this side.
From now on I’ll not only write recipes, there will be more stuff like: Animal rights, sport and vegan, traveling as a vegan, pictures, reviews from bars, restaurant, vegan stuff and so on.

Because vegan is so much more than only food!

Let’s see what the future bring to us.

2 Gedanken zu “About This Blog”

You don’t speak german? Then Google Translate will help you.